The media erodes women’s self esteem.

Teenage girls feel they have to be thin like the women they see on tv, movies, and magazines to be attractive. These two articles illustrate the media’s power to influence our self esteem.

The best way for us to counter these effects
is to start prioritizing our own body’s news. It’s time to tune out the media & tune into your own media..your Wild Body Broadcasting Corporation. You do this by noticing the internal “broadcasts” your body sends you. Tune in the good news by listening and attending to your body’s messages, by nurturing yourself. If we want our children to feel better about themselves, we need to let them know by our example how important the news from their WBBC is. You do this by learning how to tune into your own. You do this by unlearning societal habits of worshiping the opinions of others; getting stuck in your head; trying to run the body; ignoring what your body is feeling & checking out of your body. The only way to teach this to future generations is for us to learn it ourselves.  By our actions we can teach our children to value themselves.

Often we tune out our WBBC because we are taught to ignore it, that it isn’t important, & because we don’t know what to do with the information.  When I first tuned into mine, I was flooded with painful messages. It was overwhelming. I had been ignoring it for 27 years & it had a lot to say! My body was in pain & I had to learn how to feel safe enough to listen & learn what to actually do with all the information. It took years of stumbling & searching through books, therapy, education & personal experience to figure out that the answers were being broadcasted from my body.

When I figured out how to listen to my WBBC, I learned what my body was asking for and how to nurture myself. Within my body I discovered all the answers, wisdom, healing, confidence & self love I was seeking. I was able to transform my WBBC from pain & worrying about what others thought, to a station filled with positive joyful broadcasts. Now 12 years later, I feel great about my body and don’t feel pressured to conform to media expectations. I feel more attractive now at 40 then I ever did at 20. I know that being attractive, feeling sexy doesn’t depend on me wearing the right shoes, or having the perfect look!

My Wild Body Broadcasting Corporation is my number one station. All I have to do is tune in to feel beautiful & loveable.

Here at Be Wild Woman I love empowering women to tune into their WBBC and feel great about themselves! Tune in today, discover your body’s wild wisdom, and pass it on… The only way to teach this to future generations is for us to learn it ourselves. By our actions we can teach our children to value themselves.

NEW YORK (Reuters Life!) – Almost nine in 10 American teenage girls say they feel pressured by the fashion and media industries to be skinny and that an unrealistic, unattainable image of beauty has been created, a poll showed on Monday.

The online survey of 1,000 girls aged between 13 and 17 for the Girl Scouts of the USA found that three quarters said they would be more likely to buy clothes that they see on real-size models than on women who are skinny.

But three out of four girls said that fashion is “really important” to them.

“The fashion industry remains a powerful influence on girls and the way they view themselves and their bodies,” said Kimberlee Salmond, senior researchers at the Girl Scout Research Institute.

“Teenage girls take cues about how they should look from models they see in fashion magazines and on TV and it is something that they struggle to reconcile with when they look at themselves in the mirror,” she said.

More than 80 percent of teen girls said they would rather see natural photos of models rather than pictures that had been digitally altered or enhanced.

Other top influences on body perceptions, aside from celebrities and models, are peers, friends and parents, the poll showed.

One in three girls said they have starved themselves or refused to eat in an effort to lose weight, while almost half said they knew someone their age who has forced themselves to throw up after eating. More than a third said they know someone who has been diagnosed with an eating disorder.

The survey was conducted by youth research firm Tru.

During childhood, adolescence, media exposure is part of a constellation of sociocultural factors that promote a thinness schema for girls and the muscularity schema for boys (Harrison & Hefner, 2006; Smolak & Levine, 1996; Thompson et al., 1999).

A child’s body image develops as the result of many influences:

The popular media (television, movies, magazines, etc.) have, since World War II, increasingly held up a thinner and thinner body (and now ever more physically fit) image as the ideal for women. The ideal man is also presented as trim, but muscular.

Many children watch between two and four hours of television per day. The presence or absence of role models, how women and men, girls and boys are presented, and what activities they participate in on the screen powerfully affect how girls and boys view their role in the world. Studies looking at cartoons, regular television, and commercials show that although many changes have occurred and girls, in particular have a wider range of role models, for girls “how they look” is more important than “what they do.” 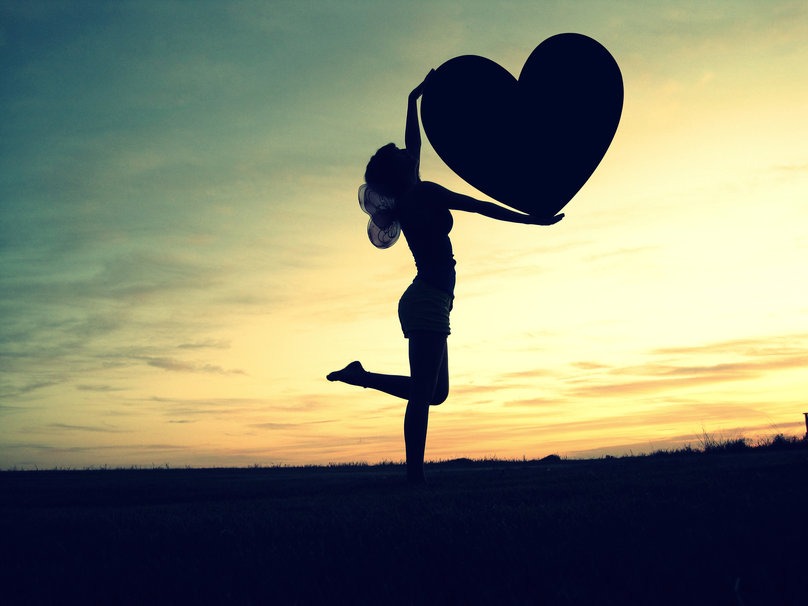 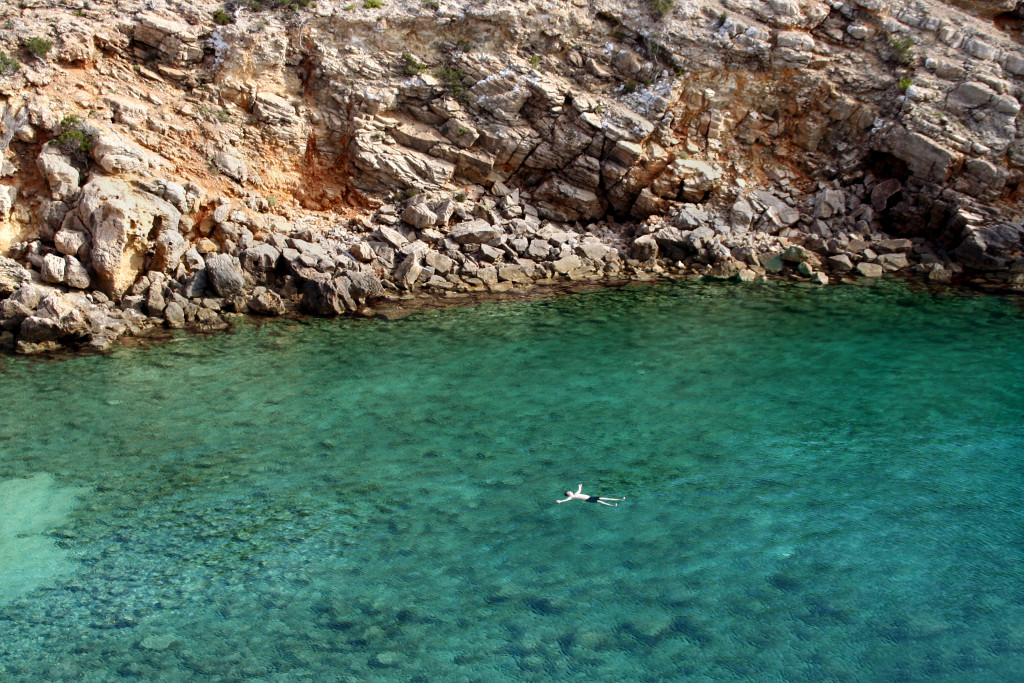 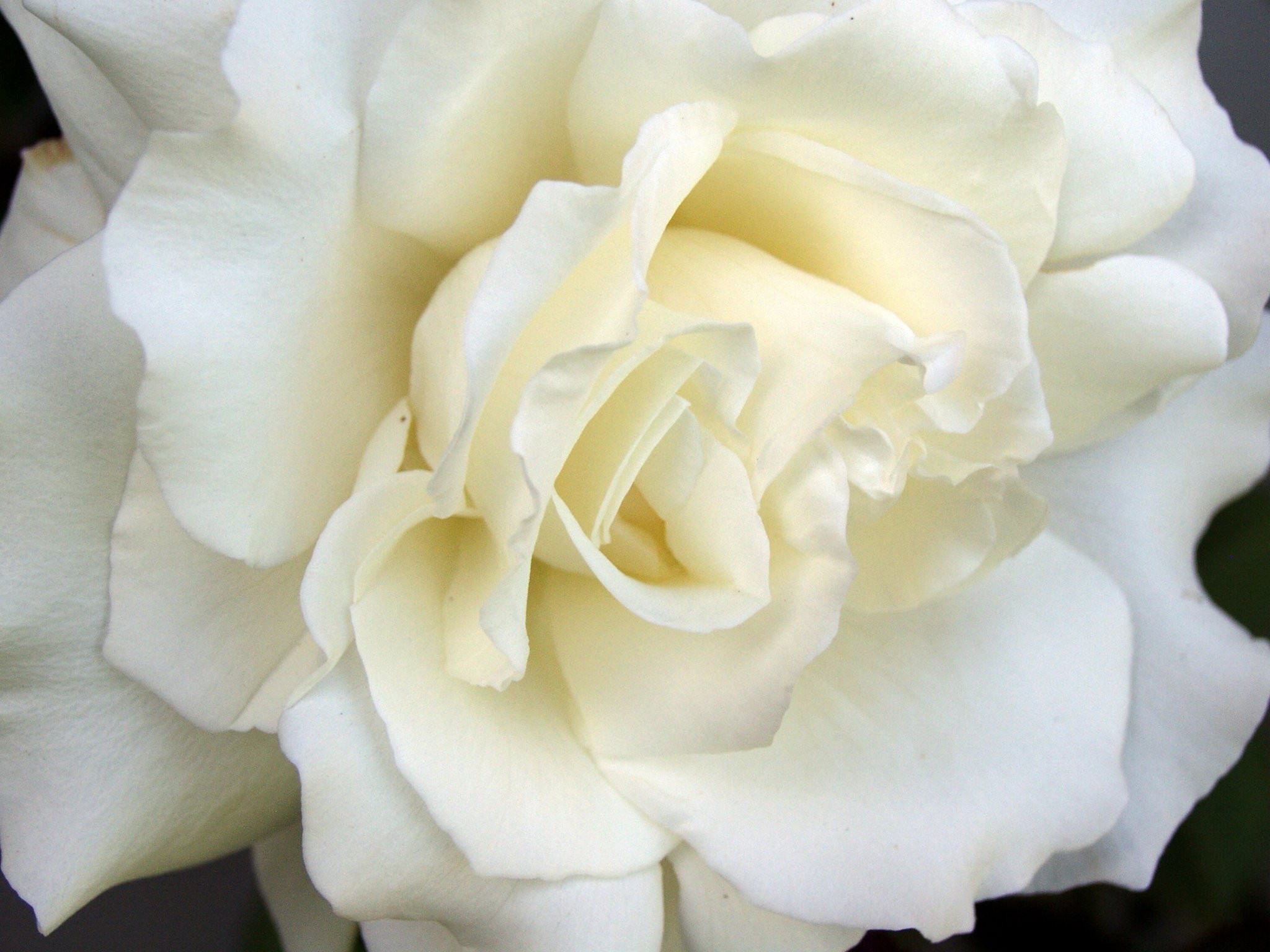 We are going on a love adventure at the Met. The studio where we were having our moon with Janet Morgan’s art is under construction…

We are finally having our Open to Love Full Moon event! Woohoo! Open to love and let your heart soar. Claim your feminine power and…